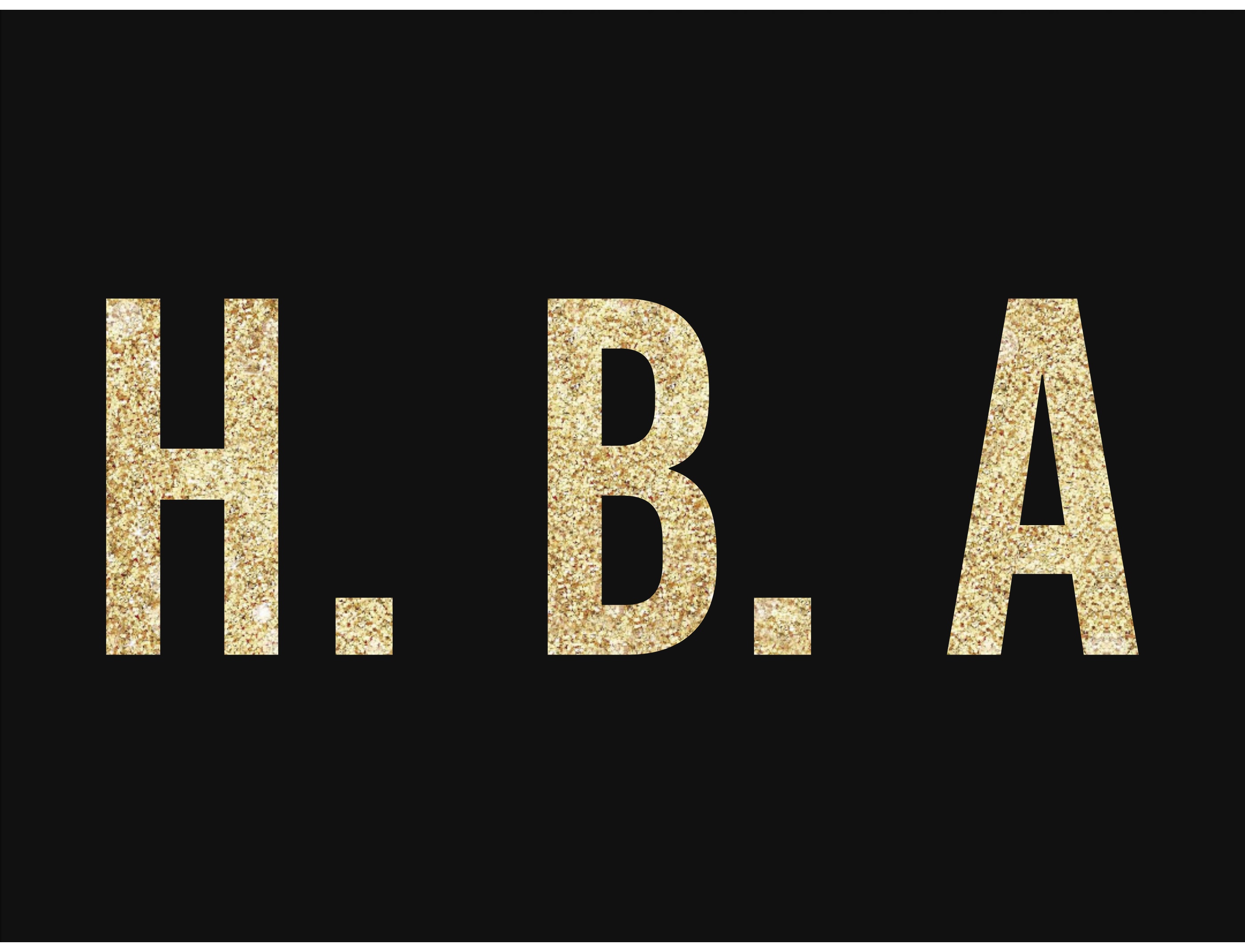 The Ageing Process of Cells and Tissues

It is suggested by Scientists of the Theory ‘Ageing by program’, that cells only have a limited number of times they can divide by mitosis. The purpose of mitosis is so cells can reproduce, regenerate and promote growth and repair. It is a process where a singular mature parent cell divides into two identical daughter cells. Each time a cell divides, the telomeres at the end of the chromosome become shorter until they are so short that they can no longer divide. The actual
59 views0 comments